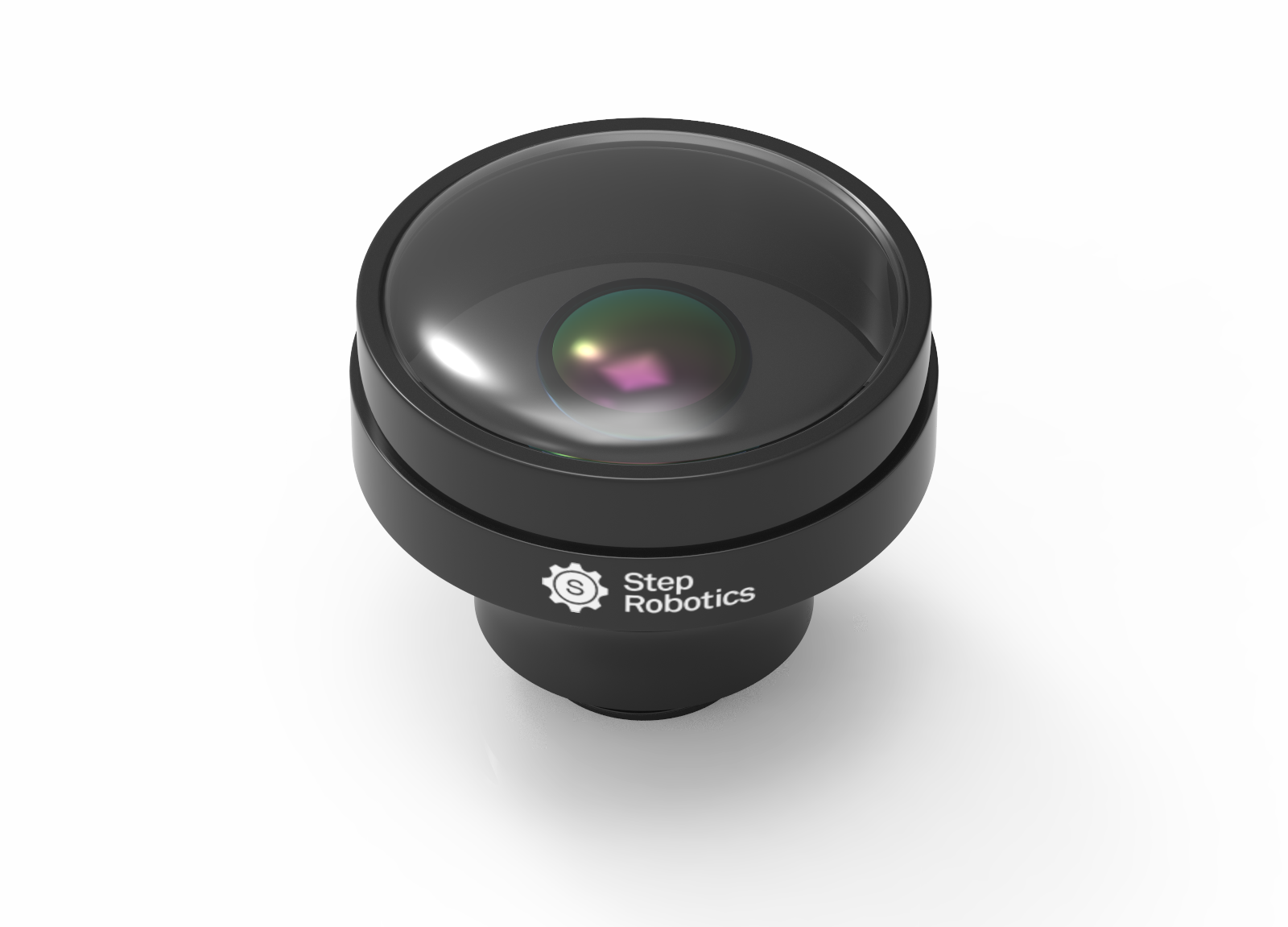 The concept of making a fish eye lens to capture the sun might look simple to the naked eye. However, as with most things in life, there are tremendous details that go into creating a solid design. 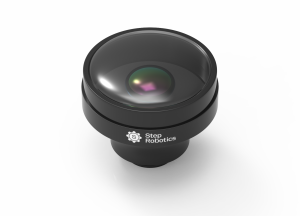 To first understand the design constraints, we wanted Step Solar solution to be more accurate than a scientific tool (which I will explain in a moment), easy to use and cost effective. Not to mention that it must be ready for mass production and consumption.

Keeping these constraints in mind, our team consisting of three Ph.Ds from top US and UK universities set out to find the solutions. What came about was the Step Solar App and Lens solution.

In our software, we have developed a smart solution that actually finds the center of each phone and lens. The phone is calibrated by the user before it can be used for the first time. This calibration process takes between 2-3 minutes and achieves an accuracy of about 2 pixels.

All of this might sound complicated, but at the end of the day it makes the life of a solar installer simple and provides accurate results to the home owner.