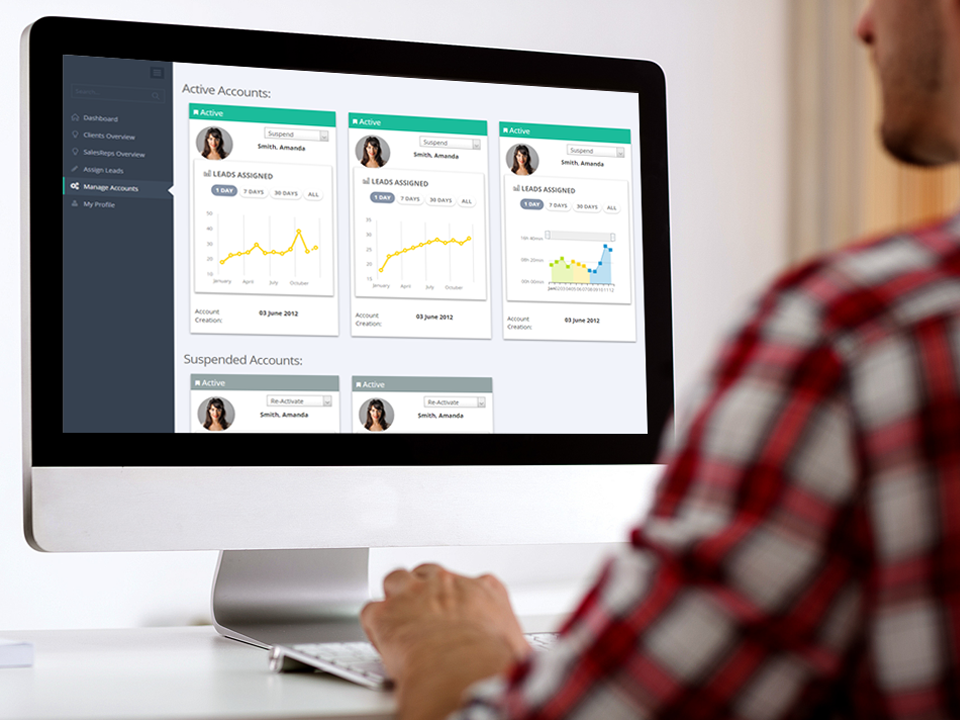 With the Bankruptcy filing of Sun Edison and 5.5 Billion $ US corporation, there are many questions that need to be answered. There are two main areas in which these questions need to be asked. The first being, what did Sun Edison do wrong and the second set of questions are around where did the investors go wrong.

The first set of questions have simple answers and the operations manager along with the CFO can answer those questions in less than 30 minutes.

So lets take a look at a typical small/medium size electrical contractor. One good example can be Baker Electric or Jamar Power systems of San Diego. With a history of more than a 100 years, Baker Electric has done thousands of electrical jobs in the local market, has a staff of more than a hundred people. But most importantly, they have optimized operations. A fresh apprentice electrician joins the company for an apprentice program where he spends more than three years working with the company at a relatively low wage. By the end of the three years, the company has a very good idea about the capabilities of the apprentice and they can hire him if they feel he will be a good contributor to the company. Among dozens of such fresh hires, the very best grow with the company into operations managers. The operations managers have a very cordial relationship with the company owner. The operations managers know exactly how long a job should take and how to optimize the working of the staff. The company owner is very accessible to every employee.

As far as sales and marketing is concerned, someone like Baker Electric or Jamar Power Systems have done thousands of electrical jobs and the home owners have a high level of trust in such companies. They can boast their longevity to the home owners.

Now comparing this to large installers like Solar City. There is a tall hierarchy in the corporate structure. The operations manager is hired by the company as an outsider. Their fates and personal connection with the company and the CEO/owner is not as strong as in the case of electrical contractors. Above the operations manager, we have the branch manager, followed by the territory manager followed by the COO. The same applies to the sales and marketing teams. These overheads add up quickly.

The large integrators have been selling the Myth of operations efficiency to their investors. The reality is that the SMB electrical contractors are very efficient and stable. If there was efficiency is scale, then we would have had one large corporation doing all the swimming pools in USA or we would have had one company doing all the electrical work in USA. The reason why large corporations like AT&T or Comcast exist is because they do things that others cannot do. They have products or infrastructure that others cannot replicate.

Solar panels are commodity product and there exists an efficient distribution channel that distributes these products to these installers. Many of the SMB can stock product directly from manufacturers. The main advantage that the larger integrators had over smaller players were the customized financial products like the solar lease. That advantage is also blunted by availability of third party lease products, availability of home equity loans and new products like the PACE financing.

The major advantage that the larger installers claim to have over the smaller players are the software available to them. However software and finance providers like Step Robotics, Mosaic Solar,  Enact Systems and Energy Toolbase make this a level playing field for everyone in the solar industry, rather tilt the balance in favor of the SMB solar installer.